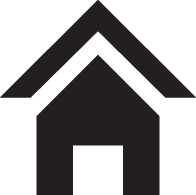 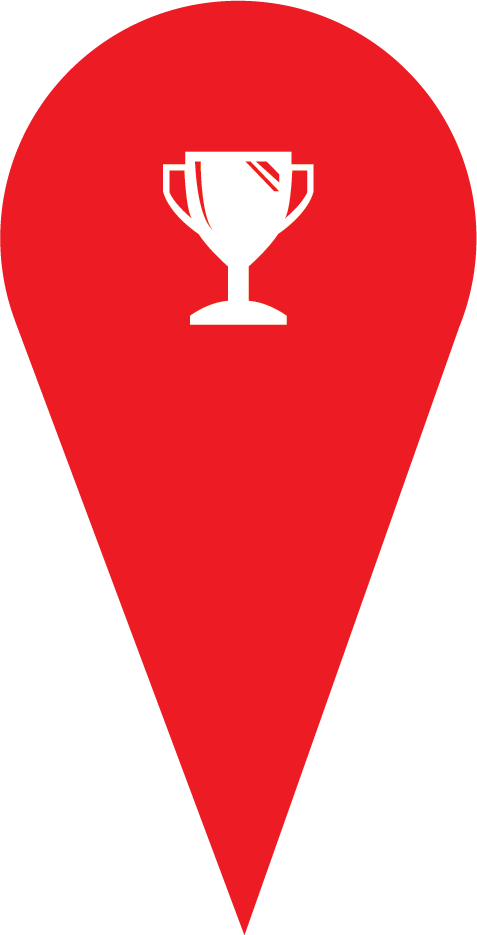 Canada’s National Team Program officially launched in 1998. Lifesavers from across Canada were invited to apply to attend tryout camps for Canada’s first official National Lifesaving Team. A shortlist of 40 prospects was announced in April 1999 and three training camps ere scheduled in Ottawa, Vancouver and Halifax.

Of the shortlisted candidates, 12 were selected to represent Canada as the first official Canadian entry in the National Teams competition at the 2000 World Lifesaving Championships in Sydney, Australia.  Since 2000, Canada has sent national teams to World, Commonwealth and other international championships on an annual basis.